What I learnt in Iceland 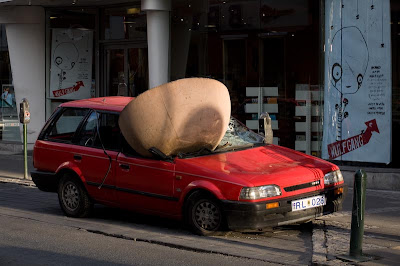 Rhubarb's a stem and not a fruit,
Prunes and muesli make you toot,
But snorchestras will drown out wind.
Allegedly (I'm not convinced)
Box jellyfish aren't jellyfish and
Greenland is further east than Iceland.
A Minister of Elvish Matters
Defines the routes of roads and detours.
Dottirs and ssons of Irish slaves
Kill foxes, whales, whatever moves,
And there's a certain charm in grimness,
Tax evasion, drunken primness,
Strapping horses, strapping women.
Real men who smell of fish and semen.
Volcanic science,
Car-mangling giants,
Fire and ice,
I think it's nice.

Posted by Cholmondeley at 10:03 0 comments 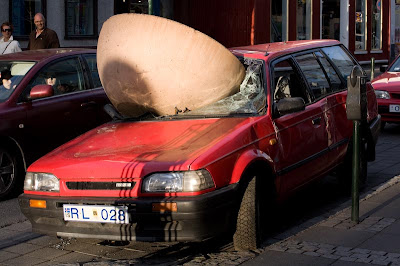 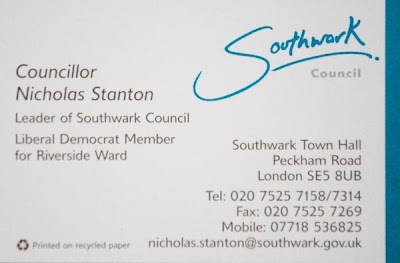 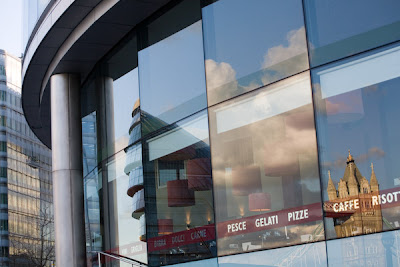 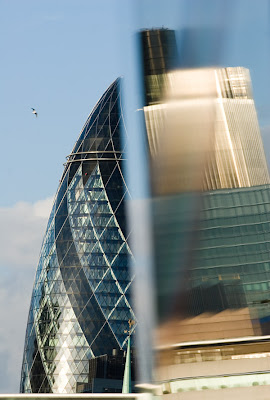 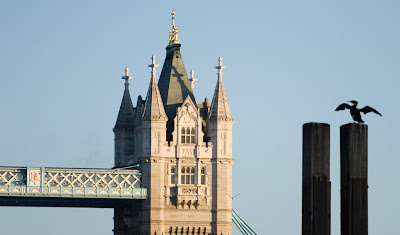